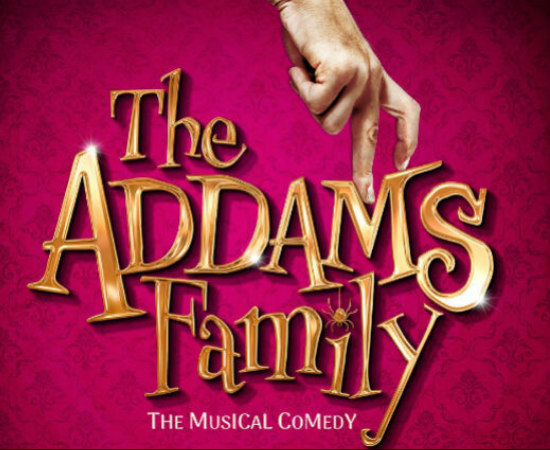 Ahmed Hamed has been announced as the role of Lucas in this summer’s UK tour of ‘The Addams Family’. 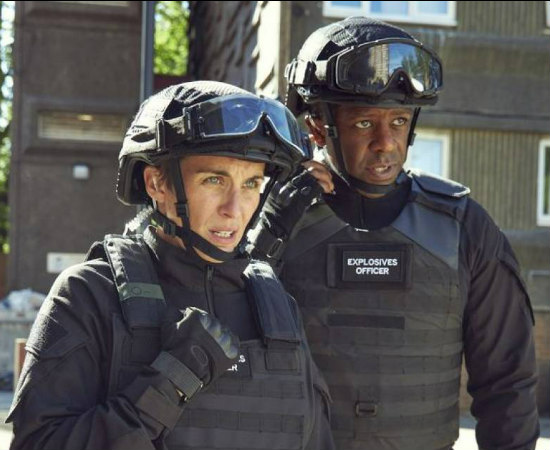 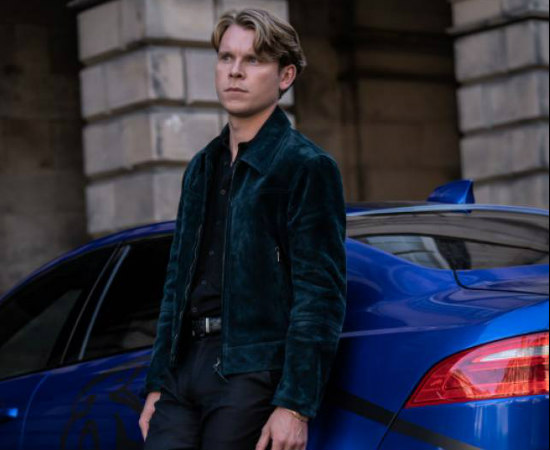 Thue Ersted Rasmussen stars as the role of Otto in the summer blockbuster hit ‘Fast and Furious 9’, currently in cinemas. 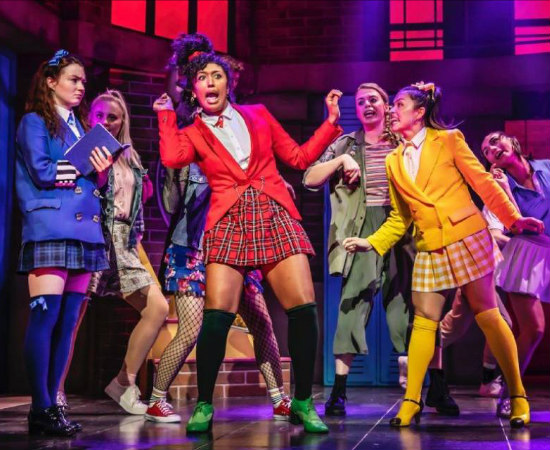 Bobbie Little is currently performing as Heather Duke in the West End production of ‘Heathers’ at the Theatre Royal Haymarket. 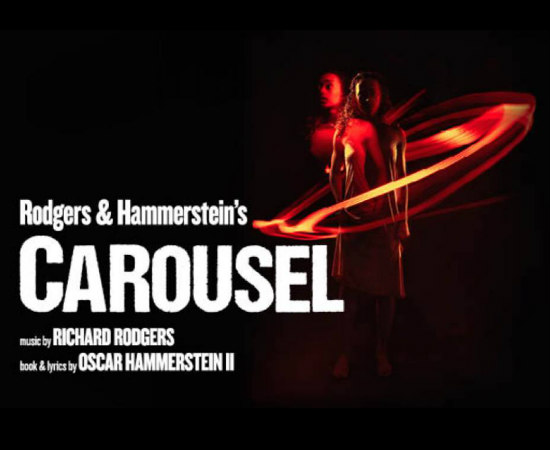 Christina Modestou has been announced as the role of Carrie Pipperidge in ‘Carousel’ at Regent’s Park Open Air Theatre. 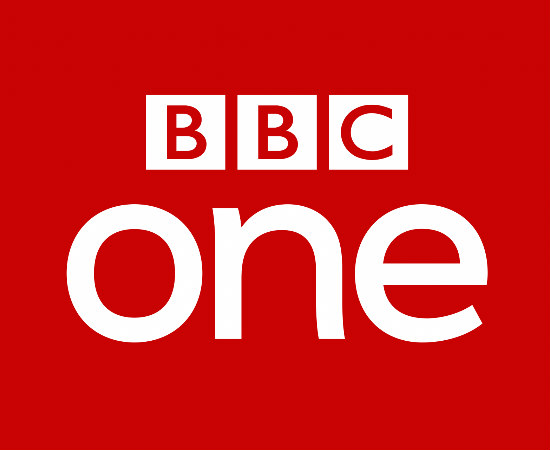 Tara Divina will soon be shooting ‘The Trick’ a new single drama for BBC1 written by Owen Sheers and directed by Pip Broughton. 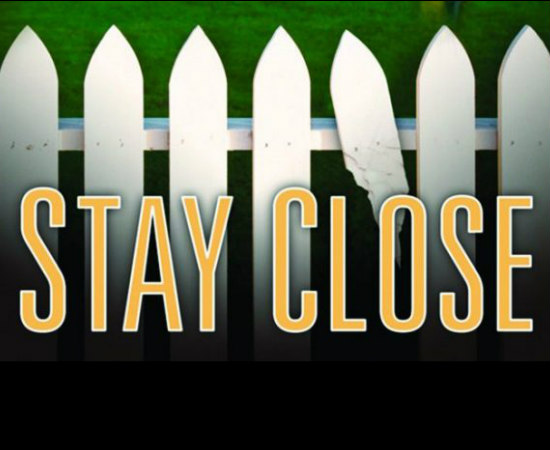 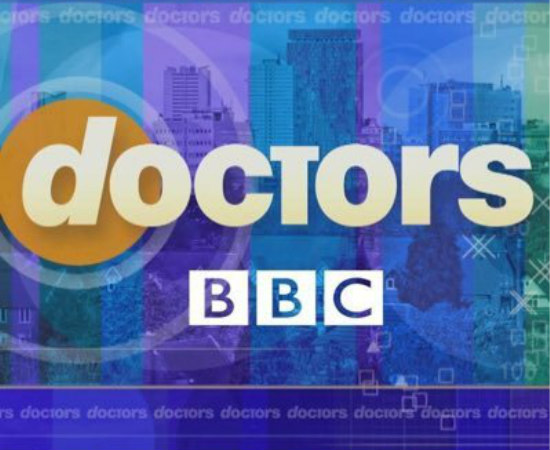 Catherine Hannay is currently shooting a 3 episode role in ‘Doctors’ for the BBC. 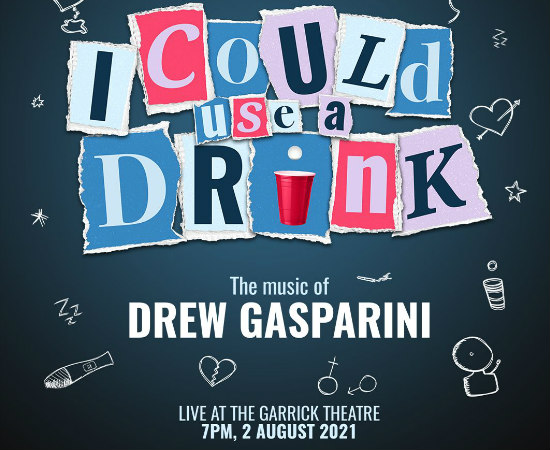 I Could Use A Drink

Ahmed Hamad can be seen in the streaming production of ‘I Could Use A Drink’ which will have its West End premiere at the Garrick Theatre on August 2nd. 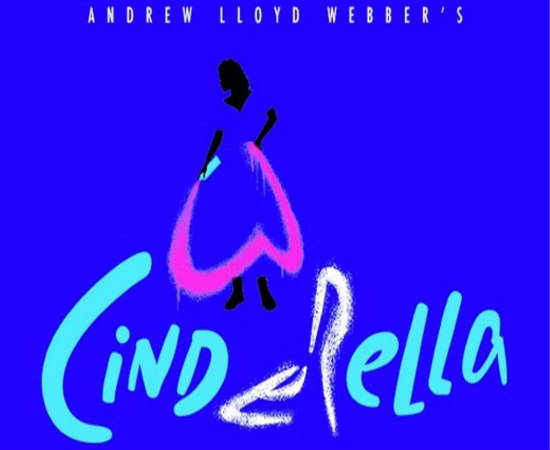 Rebecca Trehearn will soon be seen as the role of the Queen in Andrew Lloyd Webber’s ‘Cinderella’ at the Gillian Lynne Theatre from July 14th. 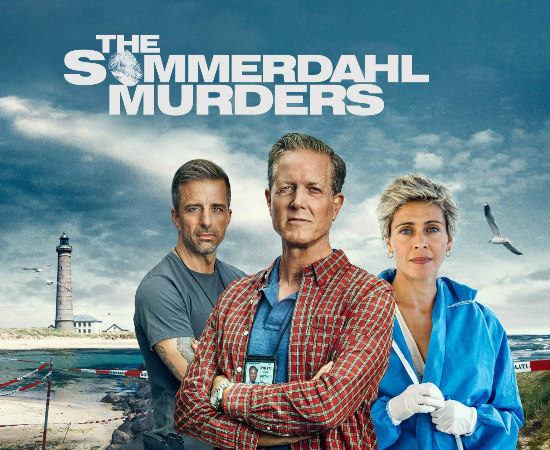 Diêm Camille G. will soon be reprising her role of Lina in the Danish TV series ‘The Sommerdahl Murders’ series 3. 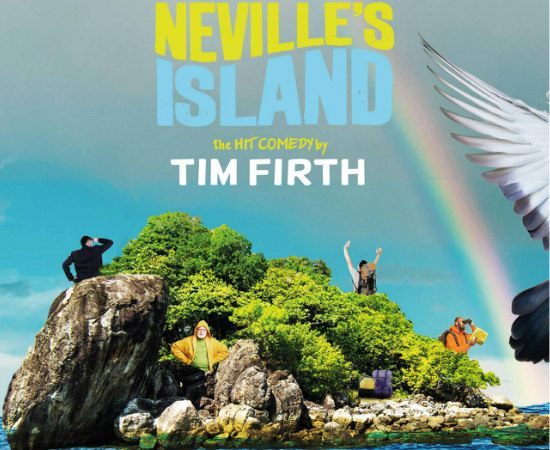 Stephen Leask is rehearsing the 4 hander play, ‘Neville’s Island’ for the Queens Theatre, Hornchurch which opens on May 20th. 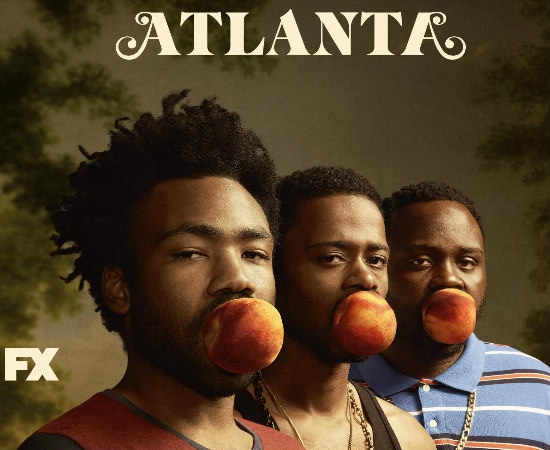 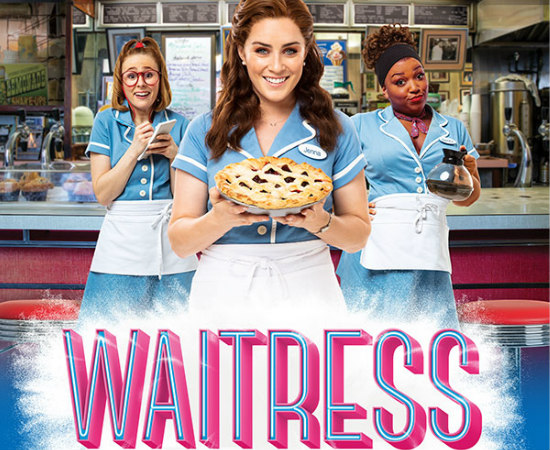 Matt Jay-Willis has been announced as the lead role of Dr Pomatter in ‘Waitress’ UK tour which opens 4th Sept at the New Wimbledon Theatre. 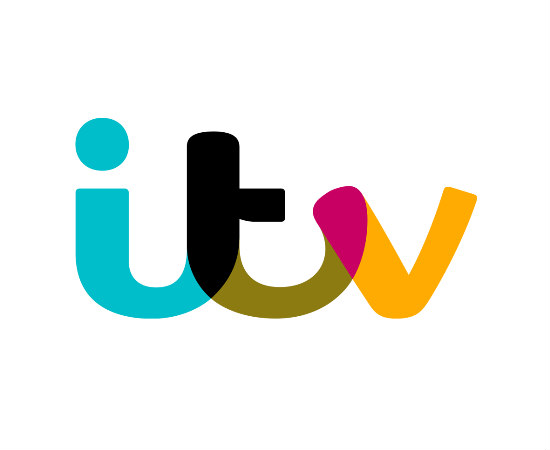 Tom Xander is currently filming the new adaptation of the classic novel The Darling Buds of May ‘The Larkins’ for ITV1. 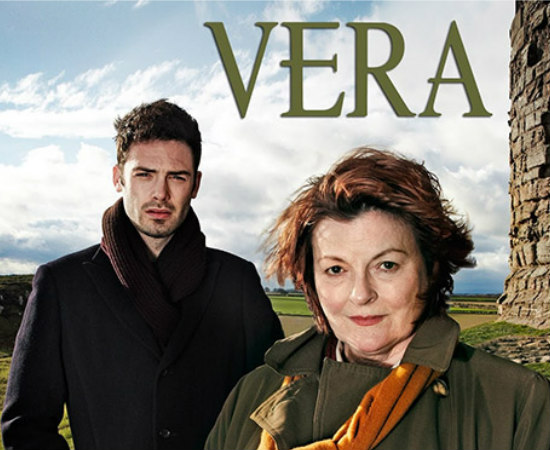 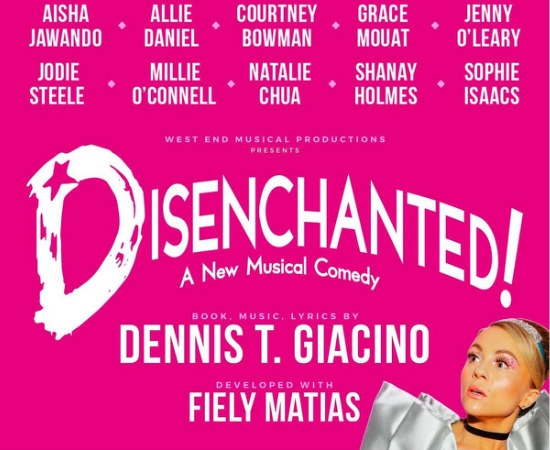 Jenny O'Leary plays Rapunzel in the revival of the musical ‘Disenchanted!’ streaming from April 9th 2021. 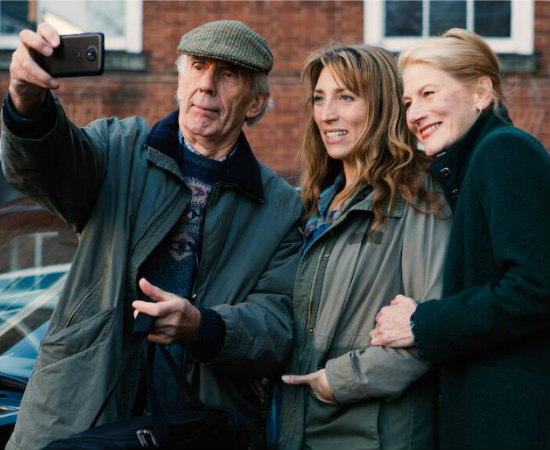 Tara Divina will soon be shooting the comedy series ‘Back To Life’ series 2 for Two Brothers Pictures/BBC3. 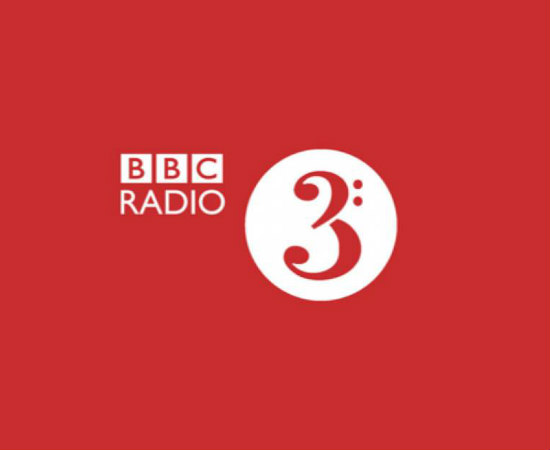 Stephen Leask will play Richard Burbage in the BBC Radio 3 production of ‘The Rival’ by Jude Cook. 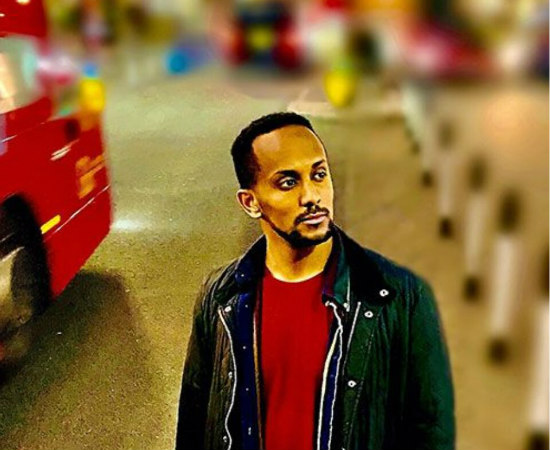 Ahmed Hamad plays Jake in the one man musical ‘Stay Awake Jake’ currently streaming for Southwark Playhouse until May 16th 2021. 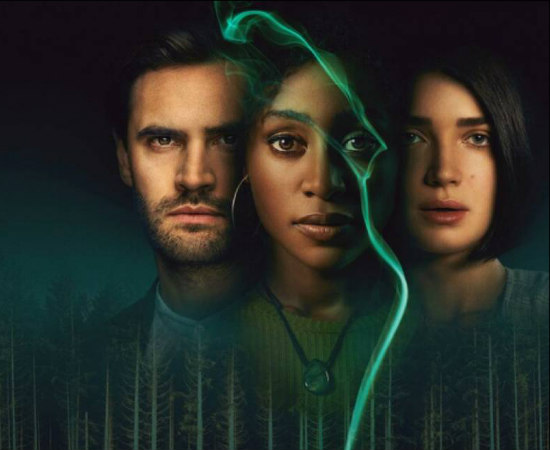 Nila Aalia can be seen in ‘Behind Her Eyes’ on Netflix as the role of Geeta Sharma, streaming from February 17th 2021. 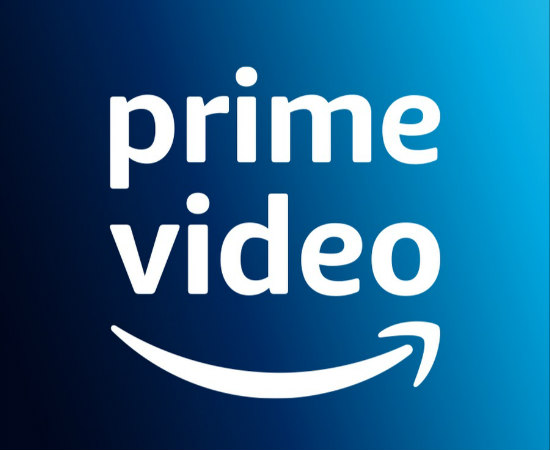 All The Old Knives

David Bedella has now wrapped on the thriller ‘All The Old Knives’ for Amazon Studios alongside Thandie Newton and Chris Pine. 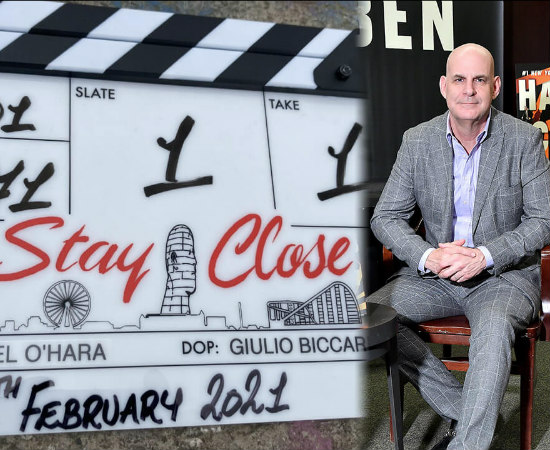